We have been living in Hungary for over two years now and have come to realise that lots of things here are very different from England. They are not bad things they are just different, I guess Hungarians arriving in England would think we have some pretty strange practices too!

New parents are bound by a naming law when it comes to choosing what to call their children. Names chosen must come from a pre-approved list and any deviations must also be officially approved. I did wonder why so many people were called the same name, now I know why. Each day of the year is given its own name, and with it an excuse for a celebration for anyone called by that particular name. The most common boys name is István, meaning Stephen in English. The most common girls name is Erzsébet meaning Elizabeth in English.

I am told (although not had the pleasure yet) that a visit to a ruin bar (or pub) is a must. These bars are located in Budapest’s old District VII neighborhood (the old Jewish quarter) in the ruins of abandoned buildings. The pubs or kerts as they are know in Hungarian, sit inside the many bombed out and bullet marked ruins of buildings. Szimpla Kert was the first ruin bar and remains iconic, it has the original ruin pub traits, strangely mismatched furniture that’s seen better days, disorderly artwork on the walls and a garden for you to enjoy a beer. http://en.szimpla.hu/szimpla-garden/about-us

3. You can have a beach holiday in Hungary.

I was surprised to learn that you can have a beach holiday in this land locked country. We are 40 minutes drive from Lake Balaton, often affectionately called the “Hungarian Sea” by Hungarians. Lake Balaton is also the largest freshwater lake in Europe. Beaches are mainly grassy, but many resorts have artificial sandy beaches. There are dog friendly beaches too. The beaches and resorts around Lake Balaton are open from May to October and boast a huge range of activities. The major towns around the lake come alive during the summer season with a vast array of activities on offer, water sports are particular popular – sailing, water skiing, canoeing and windsurfing, to name but a few. If you are there in the winter months you can have a go at ice skating on the frozen Balaton. It is a truly beautiful vibrant area.

I discovered that all the numerous official forms we had to complete, residency, driving licence, hospital forms etc your surname is put first, unlike England where your christian name goes first. This took a bit of getting used too in the verbal context, particularly if we were waiting to see a doctor and they shouted our surname first, I was not quite tuned in to that name format. Eventually we have become accustomed to this although it still proves problematic sometimes on social media! I am not always sure which is the christian name. Some of the younger generations put their christian name first. My assumption is that there are so many people with the same christian name in Hungary it is easier to use the surname first purely for identification purposes.

5. Additional letters to the alphabet.

The people of Hungary have an extended alphabet. The Hungarian alphabet contains 44 letters. No fewer than four versions of the letter ‘O’ are found in the Hungarian alphabet, and there are several combined letters including Dz, Dzs, Gy, Ly, Ny, Sz, Ty, and Zs. I have discovered on my journey to learn the second hardest language in the world (Mandarin first) that word order is often flexible, making my sentences sometimes nonsensical! I had to start by learning the different sounds, then phrases, then the actual pronunciation. I am learning this new language slowly, a necessity to be able to enjoy Hungarian life to the full.

6. It is considered rude to clink beer glasses.

The most mysterious custom in Hungary, is that Hungarians never clink glasses full of beer. The most widely known explanation seems to be that the Austrians celebrated their victory over Hungary in the 1849 revolution, drinking glasses of beer whilst 13 Hungarian senior generals were executed. It is said the Austrians clinked their beer glasses after each execution. As a result of this, Hungarians vowed never to clink beer glasses and say cheers for 150 years. That time has passed now, but the custom continues, particularly with the older generations. It is considered to be rude and insulting to Hungarians.

You have probably heard about the Rubik’s cube, but did you know that it’s a Hungarian invention? Ernő Rubik created the Rubik’s Cube and it is widely considered to be the most popular toy ever made. More than 350 million of them have been sold worldwide since it hit toy shop shelves in Budapest in the 1970s.

8. Good Manners whilst drinking in Hungary.

Hungarians are pretty heavy drinkers, they will not dispute this! If you’re lucky enough to be visiting a Hungarian family for a meal, there are few things you should remember. The most important thing is that if you are ever offered a shot of pálinka (fruit brandy) you must drink it. Hungarians are very proud of their national drink and often make it themselves. It is considered rude to refuse it. Finally, the last thing that I find unusual is when your glass is topped up it’s considered rude not to look the other person in the eye when saying – ‘Egészségedre’ or in English cheers!

So there you have it, interesting things that I have noticed about Hungary, the people and their differences. I do know that Hungary is a very warm, welcoming nation and learning about their culture is fascinating.

If you are an Expat like me, does your ‘new country’ have many differences from what you are used to? I would be interested to hear them.

I am an English Ex-Pat living in Hungary with my wonderful husband and gaming-mad teenage son. You can find me frequently writing, reading and taking photographs. We live in a beautiful small rural village surrounded by forests and lakes always appreciating the beauty around us. Life is good.

This site uses Akismet to reduce spam. Learn how your comment data is processed. 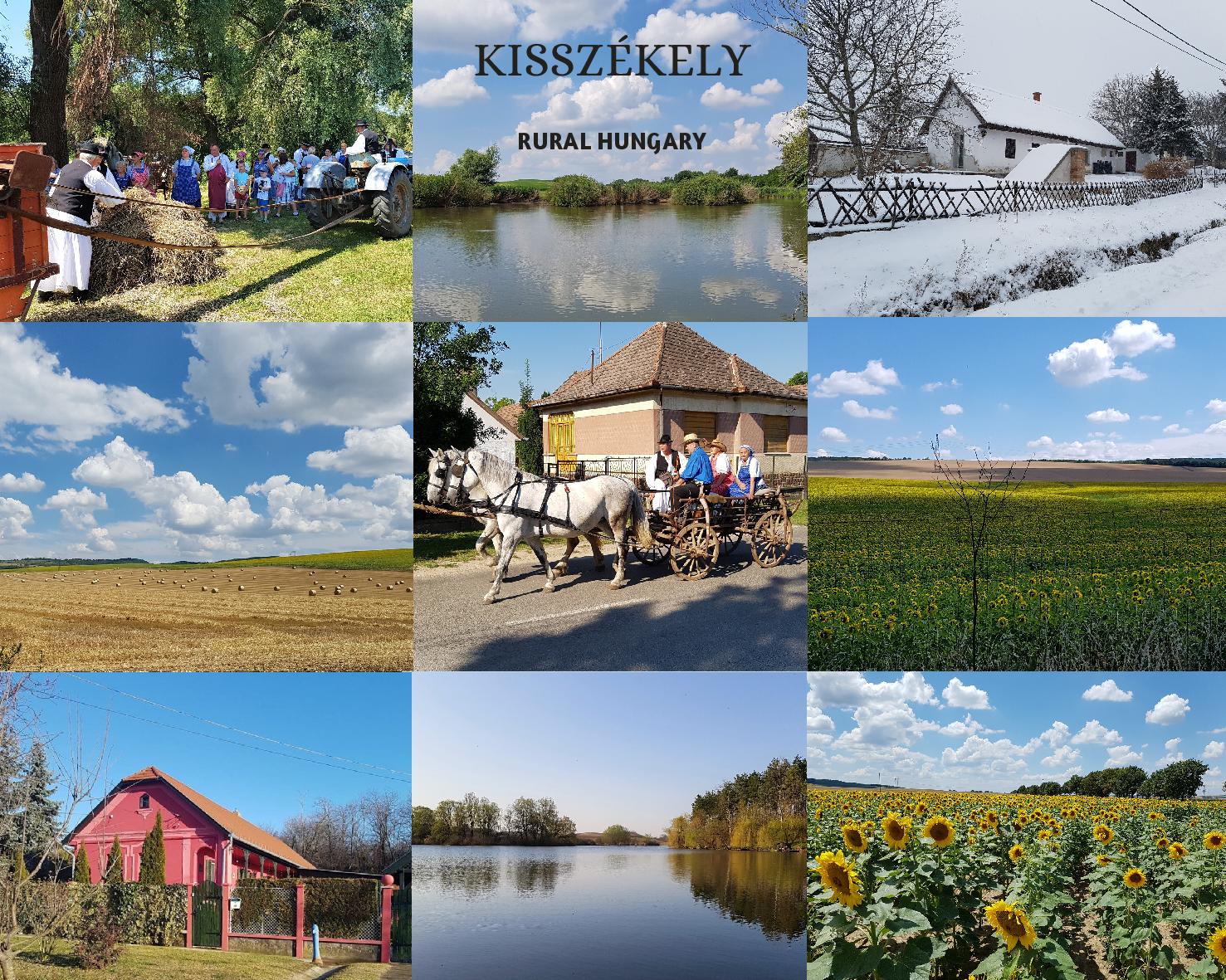